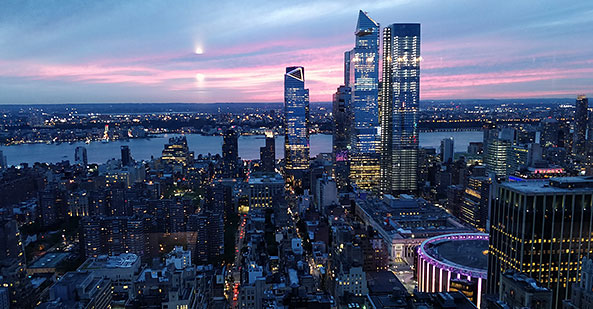 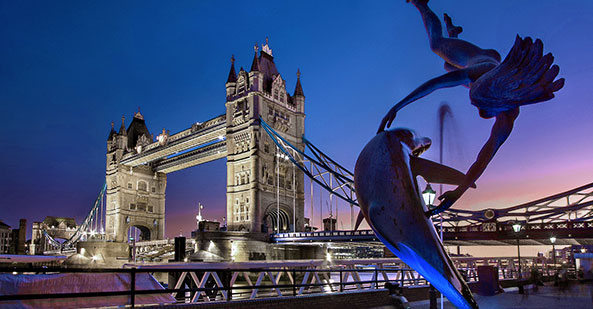 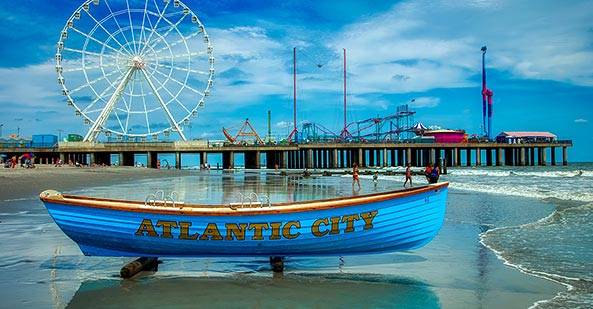 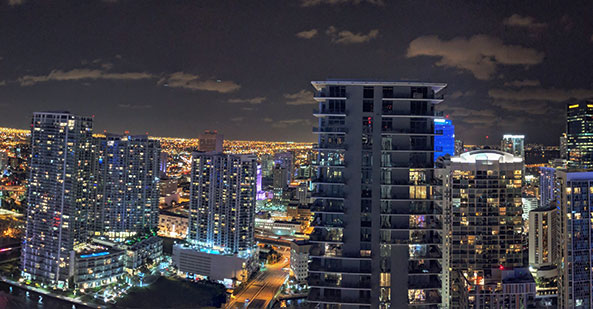 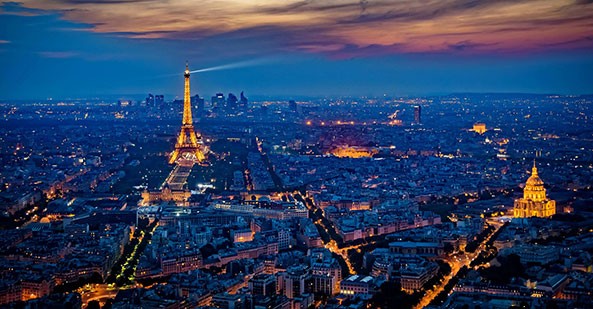 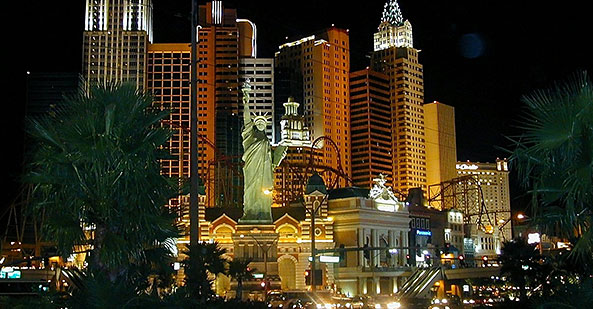 How Do I Make A Late Room Reservation?

A Late Room reservation in a hotel or hostel can be made online or by telephone in almost, we say “almost” the same manner as a regular hotel reservation.  There are a couple things that you’ll want to know and be certain to exercise when you make a late room reservation.  We’ll explain the difference between a late room reservation made with uncertain arrival time and a reservation made where you are highly confident of your arrival time.  The difference in these two type of reservations is important and mixing them up can result in not only disappointment but also risk to your personal safety in an unfamiliar city and a possible night on the airport floor with the family.

Late Hotel and the Bell Curve

Getting a late room generally increases your chances significantly of getting good hotel deal.  There is a reason that it’s good economics for hotels to discount late hotel.  Remember that concept form the 8th grade called the “bell curve”?  The bell curve looks like a curve drawn in the shape of a bell.  Imagine that the right and the left sides of the bell represent early hotel booking and late hotel booking.  Early booking is generally weeks or months in advance of the arrival date (depending upon the season the city and its convention traffic, higher traffic requires earlier booking).  Late Room booking is generally just hours or days from the arrival time.  Its late enough that the hotel management has started to break a sweat trying to fill unsold rooms that would otherwise go to waste and result in completely lost revenue opportunities.

So you have early booking on the left side of the bell curve and late room booking on the right side of the curve.  Everything in the middle of the bell curve is what we’ll call the standard rate or the “crowd” rate.  Here’s where it gets a little more complicated.  Ever notice that almost every hotel booking website claims that their standard rate is a “discounted rate”, a “special rate”, or a “hotel deal”?  Yup, most of them do.  As far as we are concerned, it’s only a discount hotel rate, special room rate, or a real hotel deal, if it’s on one of the two sides of the explanatory bell curve; the early booking or the late room.  Everything in between, no matter what the hotelier or the hotel booking website wants to call it is generally some form of the standard or the “market” rate (with occasional exceptions due to peak demand spikes in convention destination and holiday destination cities).

The Middle Only Gets a Little

Think about it this way, if you’re in this middle section, where almost everyone else is booking as well, you’re paying the “market” rate.  No magical mystery tour here just good old fashioned economics, follow the crowd, pay the crowd rate.  Book early or book late, don’t hesitate, you’ll find a good rate. So to clarify this example a little more, think about the middle of the bell curve as representing 80% of the people booking a room and the two opposing sides, early booking and late room booking, as representing 10% each (or 20%) of the people booking a room. Ahh, the familiar 80/20 rule, where have we seen this before?

The 80/20 rule seems to crop up just about everywhere.  It’s based upon the principle that about 20% of your effort generates about 80% of your results, originally noticed by Pareto (to whom the “rule” is credited) the Italian economist who noticed in the early 1900’s that about 80% of the land was owned by 20% of the people in Italy. And so on, in most countries 20% of the people pay 80% of the taxes, and the old reliable 20% of your effort produces 80% of your results. Now let’s apply this principle to getting a great hotel deal and what we’ve discussed with Late Hotel.  Recall the middle of the bell curve with 80% of the bookings at the standard crowd rate.  Let’s extend this example to say that those crowd bookings are generally at or near the rack rate or market rate for the hotel during normal or typical demand periods.

Pareto must have Booked a Room

It almost necessarily follows sure as 8+2=10 and 2+8 still equals 10 that due to market pressures, 80% of the people booking a hotel room in this crowded middle period won’t enjoy much of a discount, probably about 20% maximum (there’s the 80/20 principle again).  So here is gets more interesting.  Recall the two side so the bell curve the “early booking” and the “late room booking” sides, about 10% each or 20% of the total  bookings?  That’s right, about 20% of the people booking a room are in these two categories and guess what… during these two booking periods they can enjoy savings of up to about 80% off the crowded middle rates. And there you have it, Pereto at work again with 80% savings by 20% of the people booking.  We think it’s likely that Pareto observed this before he observed the 80/20 rule about land ownership, but decided to go with land explanation as it is a bit simpler.

This principle works so well that it’s not uncommon for a hotel to use it in their pricing model that manipulates pricing daily based upon the supply and demand of hotel rooms to hotel room bookings.  Graph many major hotel chains pricing to bookings ratio and you’ll see something that resembles the bell curve of pricing and the 80/20 principle in historical bookings and hotel room rates over time.

Ok, So How Do I Get a Late Room Deal?

It’s not as complex as Bell curves and the Pareto principle.  If you want the best hotel deal you generally have to book early (ahead of the crowd when supply is high and demand is low) or wait until the hotel management breaks a sweat and starts practically giving away rooms.  Two great sites that specialize in Late Hotel are (you might have guessed) LateRooms.com and Late-hotel.com, arguably the best at this business on the Internet (not affiliated with each other by the way).  On Late-hotel.com, just look for the “special promo pricing available” in the hotel room rate display.  You’ll find exceptionally good hotel deals.

You’ll see the most dramatic Late Room deals in high traffic tourist cities like Las Vegas, Orlando, New York City, London, Dubai, Hong Kong, and Paris.  It’s not uncommon to be able to score a 4 star hotel deal that might have rack rates of $280 a night for just $56 to $84 (up to 70% to 80% off). So here’s our lesson from the story about Pareto and the Bell curve to help you save money while travelling: “Book early, book late, don’t hesitate.  Book in the middle and you’ll save just a little.”